Psyonix and Epic Games have released a new Rocket League update alongside a big new feature and patch notes that reveal and detail everything else the update to the PC, PS4, PS5, Xbox One, Xbox Series S, Xbox Series X, and Nintendo Switch game. Amid reports that Take-Two Interactive is working on a Tron-inspired Rocket League competitor, the aforementioned pair have added back a feature players have been asking for since it was removed: voice chat. Not only is voice chat back, but it's been improved.

The update is already available for everyone on the aforementioned platforms, but it's not clear what type of file size the update has on any given platform. It shouldn't be anything major given the context of the patch notes, but this is the only insight we can offer.

Below, you can check out the patch notes for yourself: 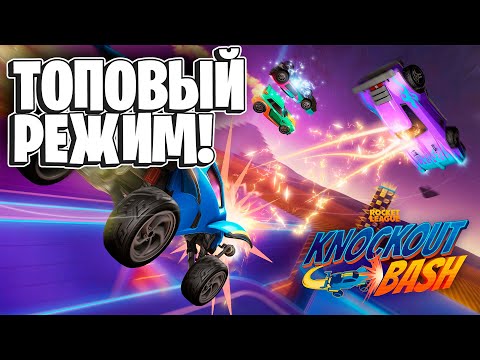