In 1971, a film was released that was both a box office smash (it was the top grosser that year) and a critical hit, garnering 8 Academy Award nominations including Best Picture. New Yorker film critic Pauline Kael, who was very selective about the films she liked, praised the movie, calling it one of the most “powerful” films she had ever seen. 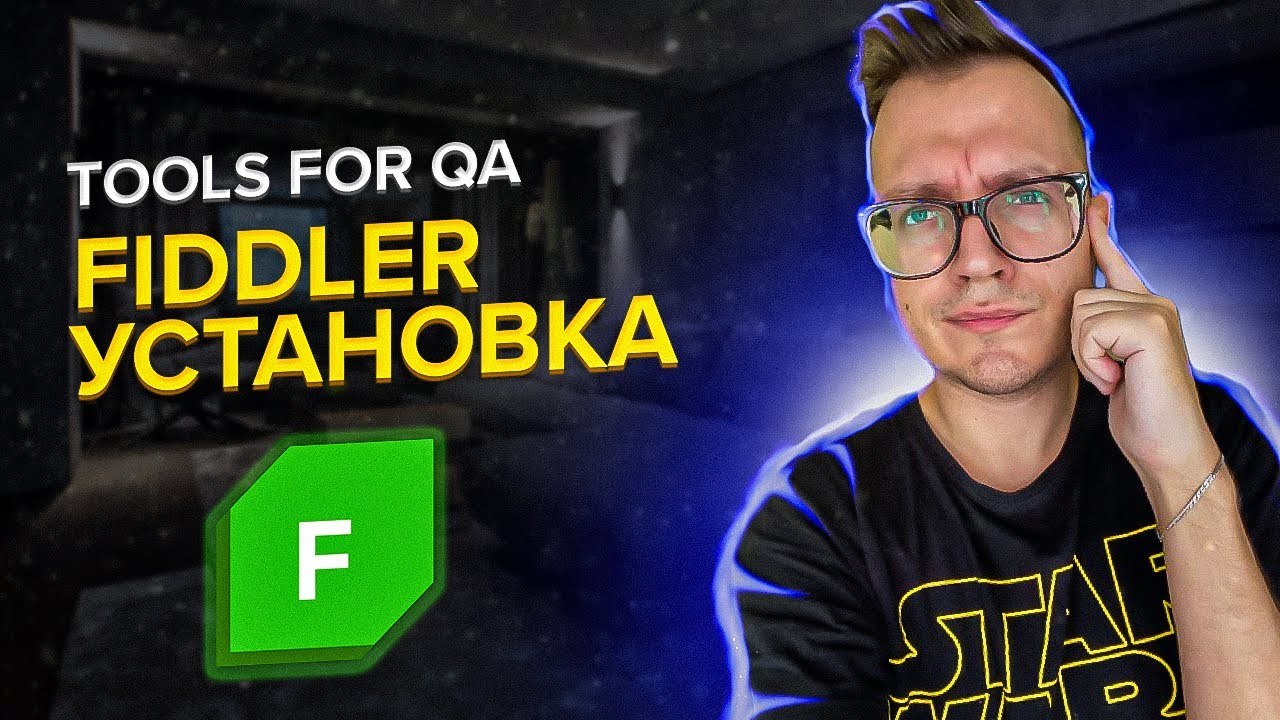 While one might immediately think of The French Connection or A Clockwork Orange, the film in question is actually Fiddler on the Roof, an adaptation of the hit stage musical chronicling a Jewish family in Ukraine as they encounter personal, political, and societal change at the turn of the 20th century. While the musical is still revived on stages around the world, the movie itself seems taken for granted, and the breezy and detailed documentary Fiddler's Journey to the Big Screen makes a convincing case that the film and its director, Norman Jewison, are worth a second Смотреть.

A miracle of miracles

The director Daniel Raim has a clear love for the film, and it’s this passion — combined with a skillful use of archival interviews, behind-the-scenes footage, and new footage of the surviving cast and crew — that makes the whole enterprise both entertaining and informative. It doesn’t hurt that Raim uses Jeff Goldblum as the chief narrator who guides the audience along through Fiddler ‘s origins on the stage to its somewhat rocky road to the big-screen.

You don’t have to be a Fiddler fan to enjoy some of the trivia shared by Raim. For instance, did you know that the lead role of Tevye (played by Chaim Topol in the film) was almost embodied by the distinctly Italian, and goyish, Frank Sinatra? Or that Jewison went against all popular opinion and refused to cast original Broadway star Zero Mostel because he was too big of a star and too American for moviegoing audiences to buy him as a struggling Russian Jew? How about the anecdote shared by the long deceased cinematographer Oswald Morris, who put silk stockings over the camera lens to achieve the film’s unique look? (Morris won an Oscar for his efforts). Even if you do know these facts, it’s fun re-discovering them as Raim employs numerous talking heads, chief among them Jewison himself, to relay their personal experiences in bringing Fiddler to life.

Some standout interviews include the actresses who played Tevye’s daughters in the film: Rosalind Harris (Tzeitel), Michele Marsh (Hodel), and Neva Small (Chava). What’s particularly poignant about each of them is that Fiddler was both their breakthrough movie and the highpoint of their careers. Their shared experience clearly meant a lot to them, and their recollections add an emotional undercurrent that gives depth and weight to the documentary.

Another highlight is Star Wars composer John Williams, who shares his recollection of creating the film’s score early on in his career. In a fascinating sequence, he details how Jewison interpreted the film’s music for the screen, setting up individual shots to sync up and be in tune with the film’s music. Raim shows this by intercutting Williams with the “If I Were a Rich Man” number, which brilliantly reveals the mastery of both Williams and Jewison in translating a potentially static song and breathing life in it on a visual medium. It’s one of many passages that makes the convincing case that Fiddler is one of the all-time great movie musicals — not just because of the way it sounds, but also due to the way it moves onscreen.

To life (and Norman Jewison)

In the process of spotlighting the 1971 film adaptation and giving it its fair due, Fiddler’s Journey also highlights the director of the film himself: Norman Jewison. Seen in both archival footage and new interviews conducted for this documentary, Jewison comes across as calm, intelligent, and compassionate. He’s the rare filmmaker who worked and excelled in almost every genre, from dystopian sci-fi ( Rollerball ) to satire ( The Russians are Coming, The Russians are Coming ) to romantic comedy ( Moonstruck ), and it’s astonishing to find out in the doc that Fiddler was his first musical.

At the end of the film, when we see Jewison joking with the cast and crew on location, a moving portrait emerges of an artist — one of the last of a generation — who adapted a uniquely Jewish work of art, even though Jewison himself was not raised in the faith. What made this Canadian gentile the right person to bring Fiddler on the Roof to life is a question asked and quietly answered in Raim’s documentary, which convinces us to not only appreciate the cultural and artistic importance of Tevye and his family but also admire the man who brought it to life so vividly 50 years ago.

Fiddler’s Journey to the Big Screen is out now in theaters.