Over the last few days, a lot of major announcements have unfolded. If Twitter’s sale to Tesla’s Elon Musk in a USD 44 billion deal saw mixed reactions, Future Group’s creditors rejected a INR 24,713 crore deal with Reliance putting an end to the Amazon-Reliance-Future Group saga. Now, this raises the question of how bleak would Future Group’s future be?

Recently, Amway India came under the scanner again after the ED accused it of running a pyramid marketing fraud, in the guise of direct selling multi level marketing network.

As a part of a global transformative strategy, Nissan discontinued its Datsun brand. Expedia Group’s Trivago was fined USD 33 million as they were accused of misleading consumers over hotel room rates. On investigation, it was found that the online hotel search site presented the room rates as the cheapest that was available when it was promoting the rooms of paid advertisers.

Netflix inked a multi-film deal with Japan’s Studio Colorido to ramp up its anime offering and target it among the audience in Asia.

In other developments, Jeff Bezos and Mukesh Ambani are readying for the second round of their bout, this time on the cricket field.

These are the major developments that have taken place in the brand world this week.

In a regulatory filing, Reliance said Future Group companies comprising Future Retail Limited (FRL) and other listed companies involved in the scheme have intimated the results of the voting on the scheme of arrangement by their shareholders and creditors at their respective meetings. Прочитайте больше. 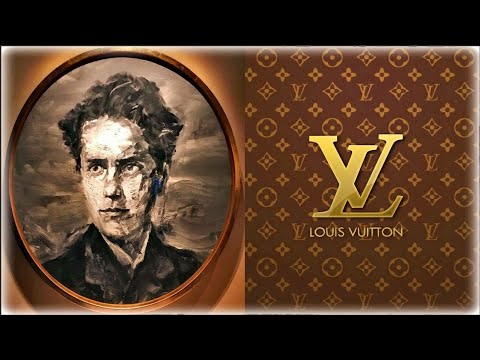 Nissan pulls the plug on Datsun brand in India

Having failed in its ambitious global relaunch of Datsun, Nissan had in 2020 discontinued the brand in Russia and Indonesia, the other two countries along with South Africa and India which were marked as key markets targeting the entry level car segment. Прочитайте больше.

Why ED has accused Amway India of running a fraud business

Ярлыки: Musk in a USD