Famous author Paulo Coehlo once stated, ‘A repeated mistake more than once is a decision’.

Does this observation fit the case of Twitter’s latest muddle? The micro-blogging site reported that due to an error that occurred three years ago, the average monetisable daily active users (mDAU) metric were mistakenly overcalculated.

According to the company’s statement, they launched a feature in March 2019 which allowed users to link multiple separate accounts together. This is possibly the reason for miscounting the mDAU.

But, this is not the first time the social networking major has made this blunder. In the past as well, Twitter realised it overstated its numbers by one million to two million for three years in 2017.

Facebook too has been a member of this club. A member of its senior leadership team in 2018 titled its user numbers as deeply inaccurate. Much before that in 2016, the social networking site admitted that a miscalculation took place the way they measured viewership on videos.

The incorrect numbers impacted publishers, advertisers, investors and many more for over two years.

Now the concern arises, can a social networking and microblogging application as huge as Twitter afford to repeatedly make this mistake? And was it overlooked?

Looking at this situation from the lens of advertisers, who might have invested to target this set number of mDAU, will they file a lawsuit against Twitter for the inflated numbers? Or will they be content in being compensated with additional inventory at no cost?

Will some of its impact happen on the acquisition plans of Elon Musk?

Unfortunately for Twitter, there’s going to be no edit button to correct its past!

The impact of some of these changes will be closely watched in India where Twitter has a big user base. The social media giant has also had run-ins with the government on many occasions previously, including on tweets related to the farmers agitation, and also on the enhanced guidelines for social-media companies. Прочитайте больше

The world's largest provider of search and video made a fortune over the last two years as the pandemic forced more shops and people online. But outdoing those sales is proving difficult so far this year with the war, rising inflation and product shortages causing advertisers to dump marketing campaigns, according to analysts. Прочитайте больше

Parliamentary panel to summon Google, Twitter and others to discuss competitive conduct 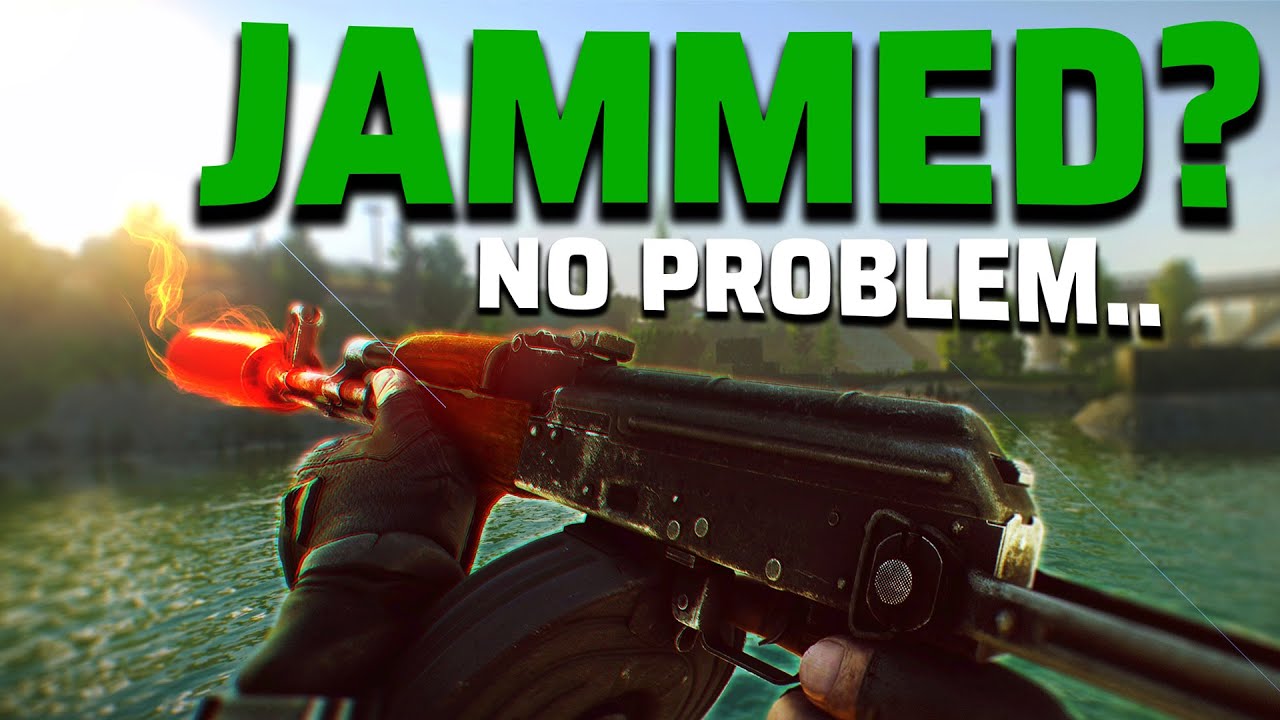 Ярлыки: once is a decision’ Paulo Coehlo once stated