With the first phase of the 2022 League of Legends season reaching its end, many fans have started looking forward to the Mid-Season Invitational—the first international event of the year.

On March 29, Riot Games finally confirmed its plan regarding the tournament. MSI 2022 will be held in Busan, South Korea, the second-biggest city in the country, and it’s set to unravel in Busan’s Exhibition and Convention Center (BEXCO) with a live audience. This will mark the return of fans to MSI.

The event will once again welcome the best teams from around the world. The winner of the LCL, however, will not be attending due to the Spring Split in the CIS region being canceled. Nevertheless, fans will have the chance to follow 11 top regional squads throughout the tournament.

MSI 2022 will follow a similar format to the last Mid-Season Invitational.

The competition once again has been divided into three different stages, with the best teams in each of them advancing through to the next one.

Fans will be able to follow MSI 2022 on numerous sites, including lolesports.com, Twitch, and YouTube. This, however, hasn’t been confirmed yet. The event is once again expected to feature broadcast talent from international teams from all across the world. Each of the stages will be played on different days. 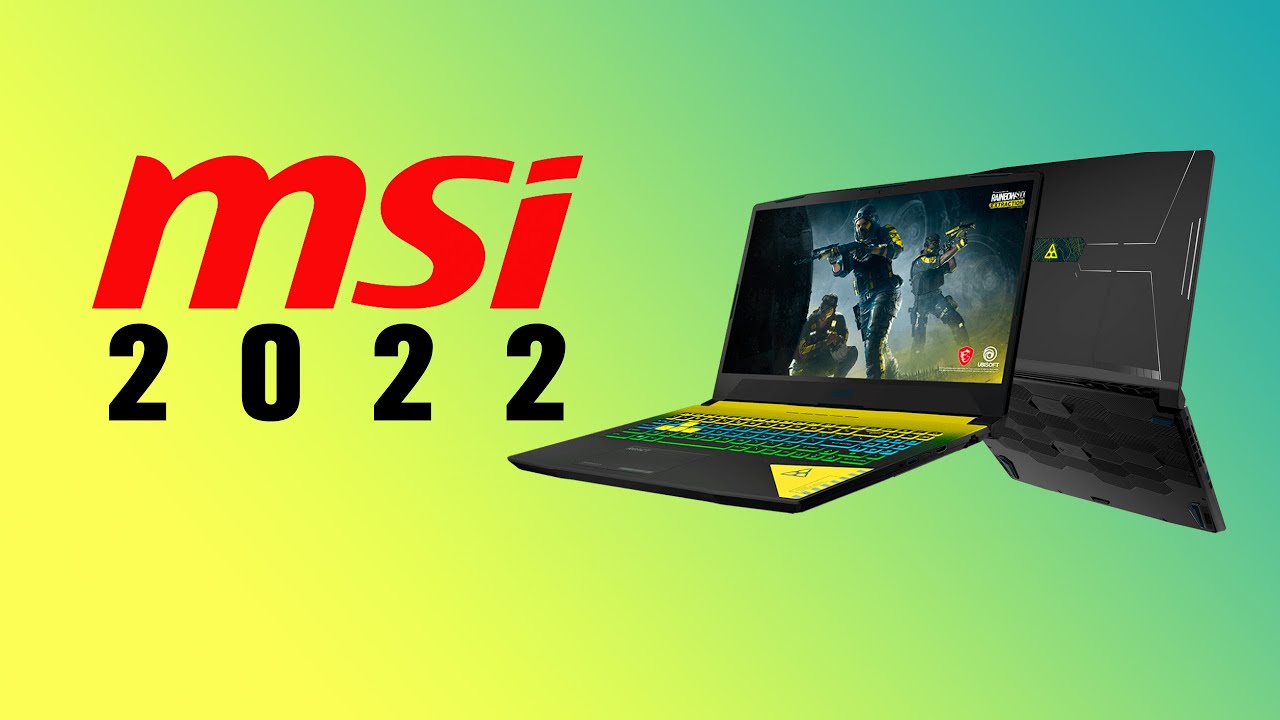